A classic mainstay in almost every modern kitchen, toasters have been keeping food crisp, crunchy, and tan since at least 500 B.C. While the idea was originally exported from ancient Egypt to Rome, it wasn’t until the turn of the 18th century when Scottish scientist Alan MacMaster invented the first modern-day toaster (in 1893). Originally … Read more Swamp cooler, evaporative air cooler, swamp box, desert cooler, wet air cooler… For a seemingly simple device, the “swamp cooler” has enough names to make your head spin (and possibly warrant a drink from an actual “cooler cooler”). Built into the roofing of homes in ancient Egypt, swamp coolers have been providing relief from the … Read more In the late 2000’s, the first portable solar phone chargers began to appear on the market. Fast forward to the present day and there are hundreds of portable solar products, ranging from collapsible panels for backpacking, battery banks, and more. While there will always be a debate around the role of technology in camping, unless … Read more

At the core, short-term and long-term camping are largely the same. Both involve sleeping in unconventional shelters, away from home, for the purpose of experiencing nature (or just to get away). Most obvious is that they both have a beginning and an end. It’s the space between the beginning and the end that makes them … Read more

If you search hippie tents on the internet, you will be sure to find pages and pages of beautiful bohemian tapestries made into colorful shelters. For me, the word hippie tent evokes the image of a free-spirited nomad traveling the world and enjoying nature, while living out of a beautiful tent that’s strung up wherever … Read more

While camping is a very popular outdoors activity, it’s not for everyone. Bugs, uncomfortable sleeping pads and the persistent smell of smoke are common complaints among camping naysayers. The good news is that camping has evolved, and it’s now an activity that can include everyone. While today many campers will still choose to hike deep … Read more Cruiser bikes are notoriously heavy. They aren’t as versatile as hybrid bikes either. Neither are they as rough and tough as mountain bicycles. And while you can try, it’s all but impossible to comfortably pedal a cruiser up a steep hill, especially if you have gone for a single-speed model! But while cruisers can’t with … Read more E-bikes are quickly gaining popularity as more and more people dive into riding bicycles. Riding an e-bike is very similar to riding a standard bike, but with a bit of extra available help, making riding more accessible to more people. For example, a little bit of pedaling assist can help you climb hills, pull your … Read more We all love camping for several reasons. We can also agree that it connects us back to nature which gives long-lasting effects of relaxation. However, the thoughts of clothes and other necessities you have to pack can be unsettling. Therefore, it is always a good idea to pack only portable items, including a camping washing … Read more How to choose a bike helmet? This question had never crossed my mind until one evening last January. I was on my mountain bike when an over-enthusiastic driver drove past me, causing me to lose my balance. The next thing I remember is that I was face down. While there was no blood on or … Read more Are you thinking about buying a Finiss bike? Not only are Finiss bikes solid and inexpensive, but they are also wonderful entry-level bikes suitable for those seeking advanced features. Whether you need a bike for road or mountain trails, you can always find a Finiss bike that works for you. In this article we talk … Read more Bikes have always been a preferred mode of transportation for many and even more people have embraced them due to the advent of safer and more efficient electric bikes. The wider adoption also means the prices have surged which makes one wonder how to get the best electronic bike under $1000. The good news is … Read more Bike manufacturers aren’t happy with gravel bikes. Why not? Well there was once a time they could offer a different bike for different surfaces, user profiles, and distances. They could offer one bike for off-roaders, another for road riding, and yet another for daily commuting. Profits (and life) were good! Gravel bicycles have hurt their … Read more 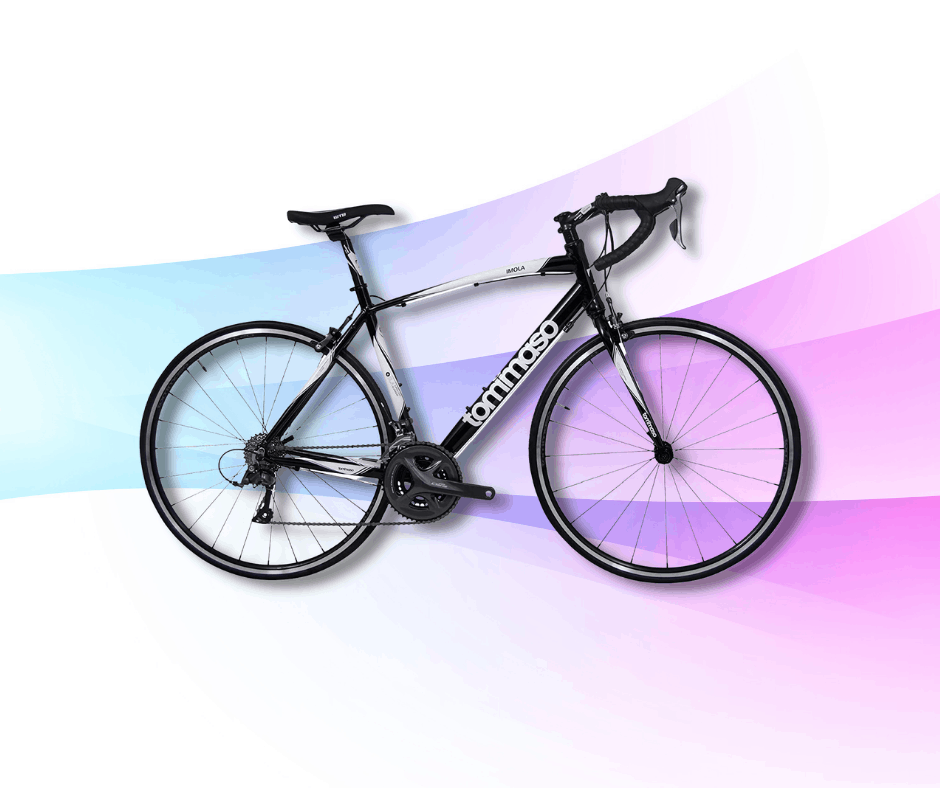 When it comes to finding the best bike for tall guys, picking a bike that fits right, is comfortable and performs well can be a challenge. The last thing you want are injuries because of an improper fit.  Some things you need to look out for are a strong extra-large frame that can stand pressurized … Read more